One of our Trustees, Anna.Elston, shares her inspiring story with Action on Addiction for #AlcoholAwarenessWeek – well done Anna!

“It had never dawned on me until that moment that I might have a progressive illness, and that sat right with me. I thought, OK I can deal with that. Show me how.”

One of the most heart-breaking elements of alcoholism is just how hard those affected try to stop drinking, and how the outside world can mistake inability to stop for unwillingness, and judges accordingly. Anna’s story shows the reality of not being able to stop drinking, along with the joy and progress that can happen once sobriety is finally achieved.

It really can happen to anyone.

It was just after Anna left her job as Head of Creative Arts and Head of Music in a secondary school that she crossed the invisible line into problem drinking, going from being the gregarious one always looking for the next party, to never knowing what would happen or how the evening would end.

“It was really like playing Russian roulette. That’s when I first noticed the proper chaos. Before then I’d managed to keep a handle on it in public. I’d always drink whilst getting ready to go out and have some more when I got home – and I thought it was normal, that everybody did that.”

Managing to just about keep up external appearances whilst in a chaotic situation and turbulent marriage, Anna had 3 children over a 6 year period. It was particularly during her second and third pregnancies that she really experienced the hard evidence of her addiction to alcohol, as she struggled to stop drinking. Although in the mid-2000’s it was still considered acceptable to drink a small amount when you were pregnant, Anna pushed those boundaries. “I made a lot of excuses to myself, which I now know to be denial. Things like ‘It’s okay because I’m taking folic acid’ or ‘most people drink a lot before they realise they are pregnant’, or, ‘it’s only a small drink’, ‘in the old days it used to be prescribed’, ‘the baby will be born soon anyway’. Subconsciously though, I knew it was wrong.”

Things came to a head when her 3rd son was born prematurely at 25 weeks and in the Neonatal Intensive Care Unit, whilst Anna was trying to look after her 9-month-old and 5-year-old sons, amidst the chaos of her alcoholism and a toxic marriage. Children’s services came round unexpectedly and said that they were there to take my children away. I ran out of the house, drove to an empty car park after buying several bottles of wine, and drank them all. I was found slumped over my steering wheel, five and a half times over the legal limit. I just couldn’t cope with the reality of living in a world without my children.”

It was then that Anna made the decision to seriously address her drinking, first going to Clouds House.  “I was pushed through the door drunk and not knowing what to expect, feeling very sorry for myself. I was still recovering from an emergency caesarean and had been diagnosed with postnatal depression. I was prepared to do anything at that point. It was at Clouds House that I first understood the importance of being surrounded by caring people for my own safety. I learned so much in treatment. It had never dawned on me until that moment that I might have a progressive illness, and that sat right with me. I thought, ‘OK I can deal with that. Show me how.’

When Anna left treatment after only 4 weeks, returning to an empty house, she was told by children’s services that it was very unlikely she would get her children back. “They said ‘you’re going to have to pull a rabbit out of a hat to get those children back. I just don’t think you have enough time to demonstrate sobriety within the Court timescales for the children.’” The despair that Anna felt, without a solid support network in place, led her back to 3 months of round the clock drinking within days.

“That’s why I absolutely know that I cannot go near one drink, because everything I was told in Clouds House happened within a couple of days. I put it to the test, and they were right.”

After three more months of drinking and an overdose which led to Anna being hospitalised and on life support, she felt emotionally broken and hopeless, scared for her life and desperate. Anna finally got herself back into treatment, this time at Providence Projects in Bournemouth. “Deep down I didn’t want to die. You’ve just got to keep trying, haven’t you? One of the times it will stick. It’s those that give up trying that I worry about.”

Having completed her treatment, Anna returned to Clouds House for Aftercare, attending every week for 12 weeks. She filed for divorce and built a totally different network of friends, filling her time when she wasn’t visiting her children or attending children’s services meetings with a solid programme of recovery. She saw the children 4 times a week at a resource centre, sometimes travelling 900 miles a month, and never stopped seeing them. “Children’s services could see that my attitude was changing as I learnt more about recovery.”

Anna even took a friend with her to crucial court hearings – risk assessing every situation where she thought she might be left feeling vulnerable. “It is exactly the same today. The only way I’ve managed to stay in recovery is through having supportive friends and family in my life that I can be open and honest with about my thoughts, feelings and behaviour.

The children had been in care for a year in total when Anna, now divorced, was granted a phased return over 16 weeks. It wasn’t easy, especially to begin with, but putting her recovery first, Anna and the children all thrived as the family began to heal.

After 3 years focused on recovery and building a new life with her children, Anna decided to retrain and in 2015 she obtained a First Class Honours Degree in Addictions Counselling from the University of Bath, studying at Action on Addiction’s Centre for Addiction Treatment Studies whilst on placement at Clouds House. Due to Anna’s unique and inspirational story, she was asked to deliver a speech for Action on Addiction’s Patron HRH The Duchess of Cambridge during her visit to meet all the graduates of 2015. Anna’s youngest son even gave HRH the posy!

It’s now over 13 years since Anna has had a drink. Anna has worked as an Addictions Counsellor for Action on Addiction and The Providence Projects and was Coordinator for the Amy Winehouse Foundation Resilience Programme. She is now Manager of Carer Support Dorset, a charity which provides support, information and guidance to unpaid carers across Dorset.

Her motivation continues to be her love for her children and over the years, her love of the life she has created for herself and her family. “I’m under no illusion that recovery has to be my top priority. For me, for my family and for happiness and contentment.” She has an incredibly strong support network and her friendships even stretch as far as one of the foster carers who looked after her youngest son all those years ago, of whom Anna says “It’s just so amazing that there were people out there to look after the children until I came to terms with my illness that is alcoholism. I’m just eternally grateful to her.” Anna is now a Trustee of the foster carer’s charity, Downton 4 Family.

“Whilst I wish that my children never had to experience being taken away from home, I absolutely know that it was the motivation I needed to address my drinking. People talk about rock bottoms and everyone has different experiences, but that was mine. Recovery is amazing. My eldest was able to help a boy at school in a similar situation, offer him some tips, understand how he was feeling was able to tell him ‘sometimes there is a good ending.’ We’re all happy and healthy, and living the most fabulous life.

I think it is so vital that mothers try their best not to feel any shame for the way they may be drinking and get help. I want to get the message out to mothers who, if they were anything like me, couldn’t even get out of the house in the day sometimes because of anxious feelings that they might be judged. Anything that will help the penny drop has got to be a good thing even if it just helps that one person.”

This site uses Akismet to reduce spam. Learn how your comment data is processed. 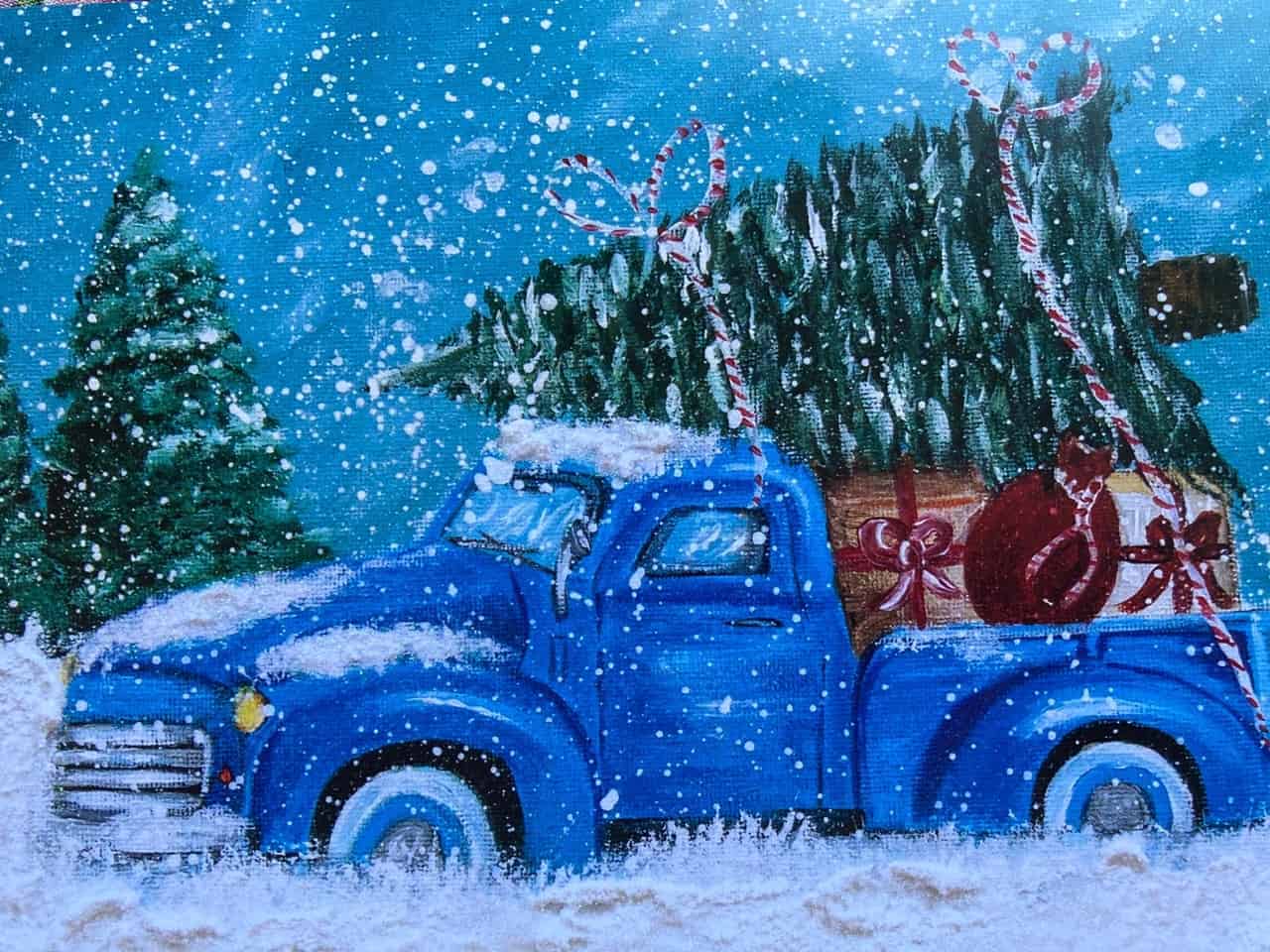 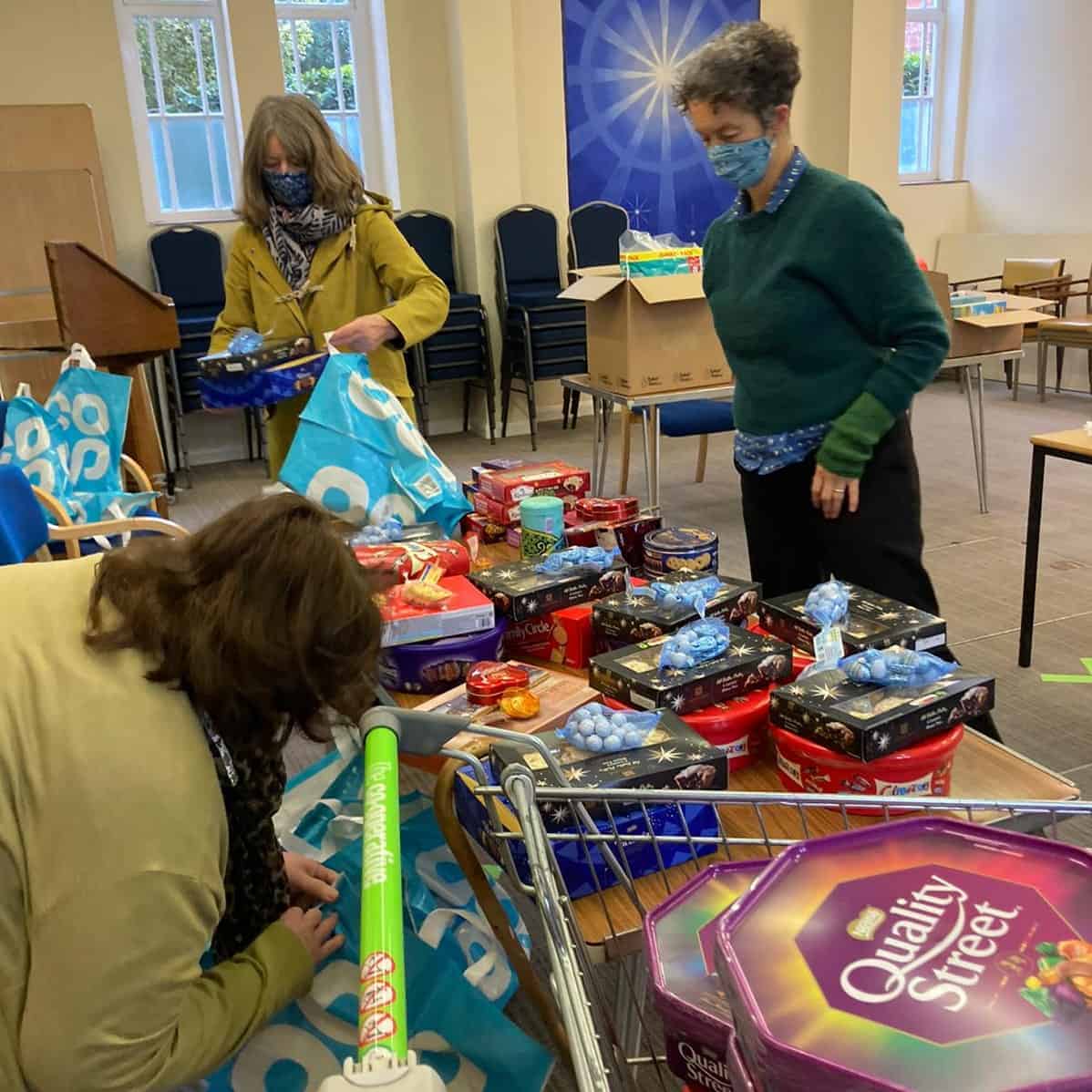 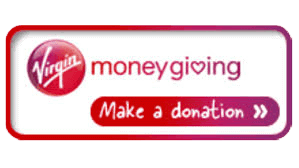